Find out how to be a green entrepreneur and download the PDF of the Handbook!

The Four Musketeers to Promote a Green Startup

Find out the best practises for marketing

You can start this 10 Episodes Video course and get certified! 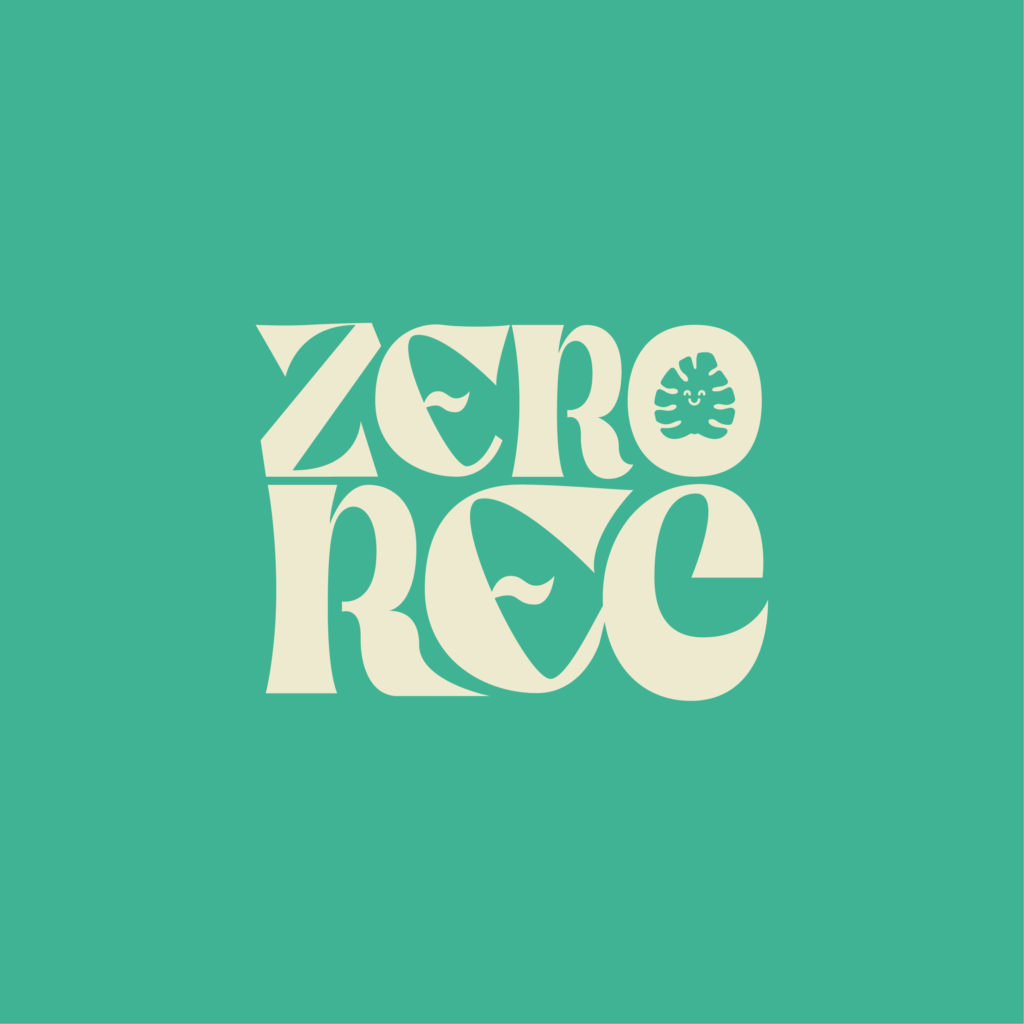 Travel With A Globetrotter

Startup Owner:Vishal Kaushik Business Type: Travel Location:Based in EU Country: Hungary Additional info:Get ready for exploring the hidden gems in Europe in a sustainable way through community building. About us We believe in organising door to door trips in different parts of Europe including glamping... 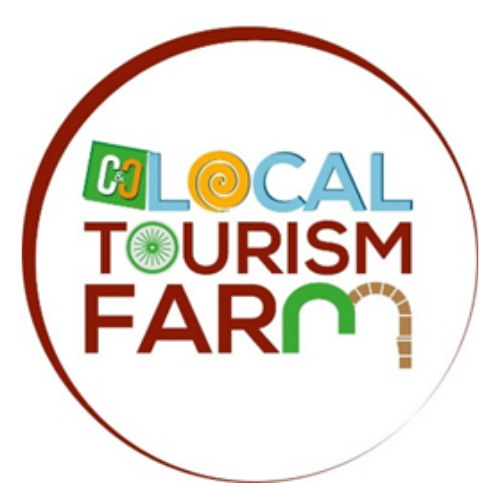 Employment in green economy sectors, in the period between 2000 and 2016 has increased six-fold, reaching a peak in 2016 where across the EU-28 it generates EUR 746 billion into the Union’s economy, employing 4.5 million people. And numbers are rising. Concerning employability, small and medium enterprises in Italy employ up to 68% of the active work[1]force, in Greece over 80%, in Estonia 55% in Hungary up to 53%, In Denmark up to 64%, according to Eurostat; which show us that there are grounds for initiatives and enterprise creation in each of our realities. When it comes to youth unemployement in 2018, it is decreasing by an average of 5% across all participating countries, meaning that the grounds are fertile to establish enterprises. According to statistics, European governments invested an average of 4.5 billion EUR in 2017 alone, demonstrating an interest of the decision-making bodies to provide resources to this sector. As well, once being surveyed, environment appeared to be the top priority of concern for teenagers and young adults across Europe, accompanied by a growing pessimism concerning the future. Also when the EU was preparing its 2027 youth goals, it emerged from the surveys that Sustainable Green Europe is a top concern for young people today. Also because, according to the EU Start-Up monitor, currently in Europe 12.8% of registered companies are youth start-up enterprises and 7.5% are in a an expanding and hiring phase.

Therefore in this scenario we are going to implement GREENday – Youth Entrepreneurship, Environmental Start-Ups.